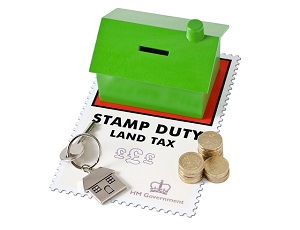 Home buyers have saved £701m in the six months since the introduction of the Stamp Duty Land Tax reforms on December 4, conveyancing firm myhomemove has calculated.

Each house buyer below this level saved an average of £1,400. Those buying at above £937,500 have, however, been hit with much bigger bills.

Doug Crawford, CEO of myhomemove, said: “While there are losers from the changes, these are a small minority of buyers.

“For them, the risk of a prospective mansion tax was far greater than the increase in Stamp Duty. Early signs indicate that the election result has reassured buyers of higher value properties, with many estate agents reporting a buoyant market at the top.”

He criticised the “prohibitive” transactional costs involved for older people wanting to downsize.

He said the Government should reduce upper levels of Stamp Duty, build affordable homes for younger people, and also incentivise developers to build for older people.