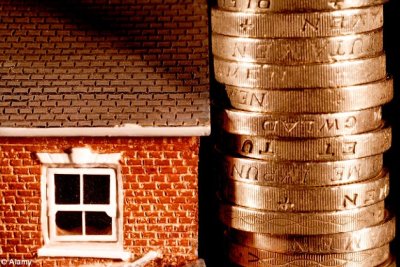 A record number of people who bought homes in the first quarter of this year were cash buyers.

Nationwide said that it estimated that the share of cash purchasers was 38%.

“For example, in Q1, overall housing transactions were down by around 5% compared with Q1 2014, while mortgage completions were around 11% lower.

“The significant rise in the share of cash transactions occurred in the wake of the financial crisis, where a tightening in credit conditions and a deterioration in the labour market limited the number of people able to buy with a mortgage (developments which would have had much less of an impact on cash buyers).

“The low interest rate environment is likely to have supported the flow of cash into other asset classes in recent years, including UK residential property.”